In an interview with CNBC on 28 April, Tom Lee, founder and chief analyst of Fundstrat Global Advisors, spoke about future developments in the crypto markets. He predicts that these will reach new record highs by 2020.

Later in the interview, Lee discusses three important indicators that support his thesis: the rising number of transactions being carried out on the blockchains, the improved technical indicators, and the rising trading volumes for over-the-counter (OTC) transactions. On the basis of these signs, his team noted in January that the number of transactions continues to grow. In addition, the BTC price is above the moving average of the last 6 months, indicating a longer-term upward trend.

The third sign – the rise in OTC trading – points to “the increasing popularity of crypto currencies among institutional investors“. According to Lee, activity has increased by around 60-70 percent, which suggests that the fundamentals are largely positive. So is the Bitcoin Revolution coming? Lee concludes by summarizing:

“We can see that the fundamentals and technical indicators are improving, which is also encouraging crypto-holders (conservative investors) to take action. […] I therefore assume that a standard deviation of 2.5 is possible, which Bitcoin would raise to a rate of 14,000 US dollars. That’s not a firm forecast now, but that’s the approximate order of magnitude at the moment.” 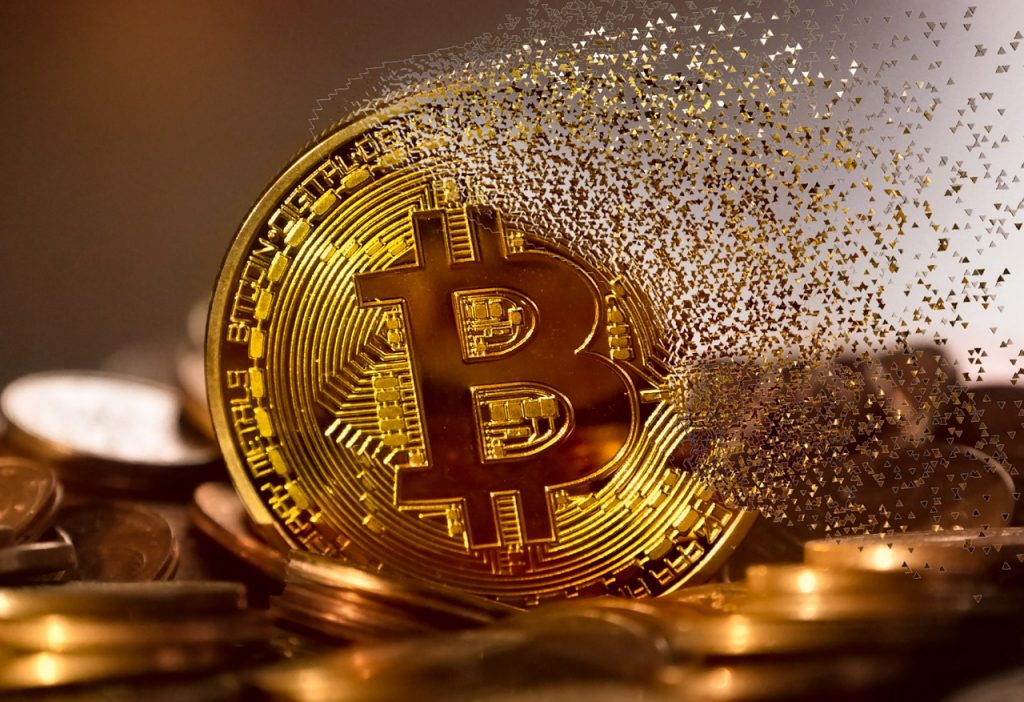 In early April, Lee announced that his so-called “Bitcoin Misery Index” (BMI), which he designed to reflect the “bad mood” of Bitcoin investors, had reached its highest level since June 2016. As the BMI reached a level of 67, Lee says this is “further proof that the bear market for Bitcoin probably ended at $3,000”. Therefore one could assume that the development of the Bitcoin price will continue positively. 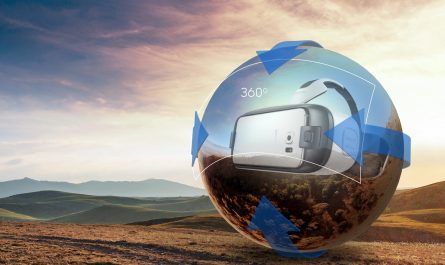 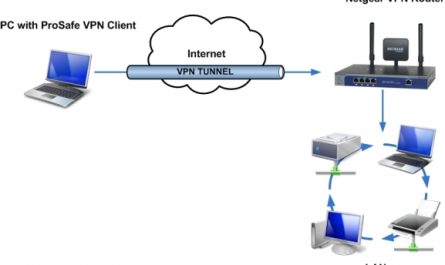